Join Login to My PBSA

October 2019 Volunteer of the Month 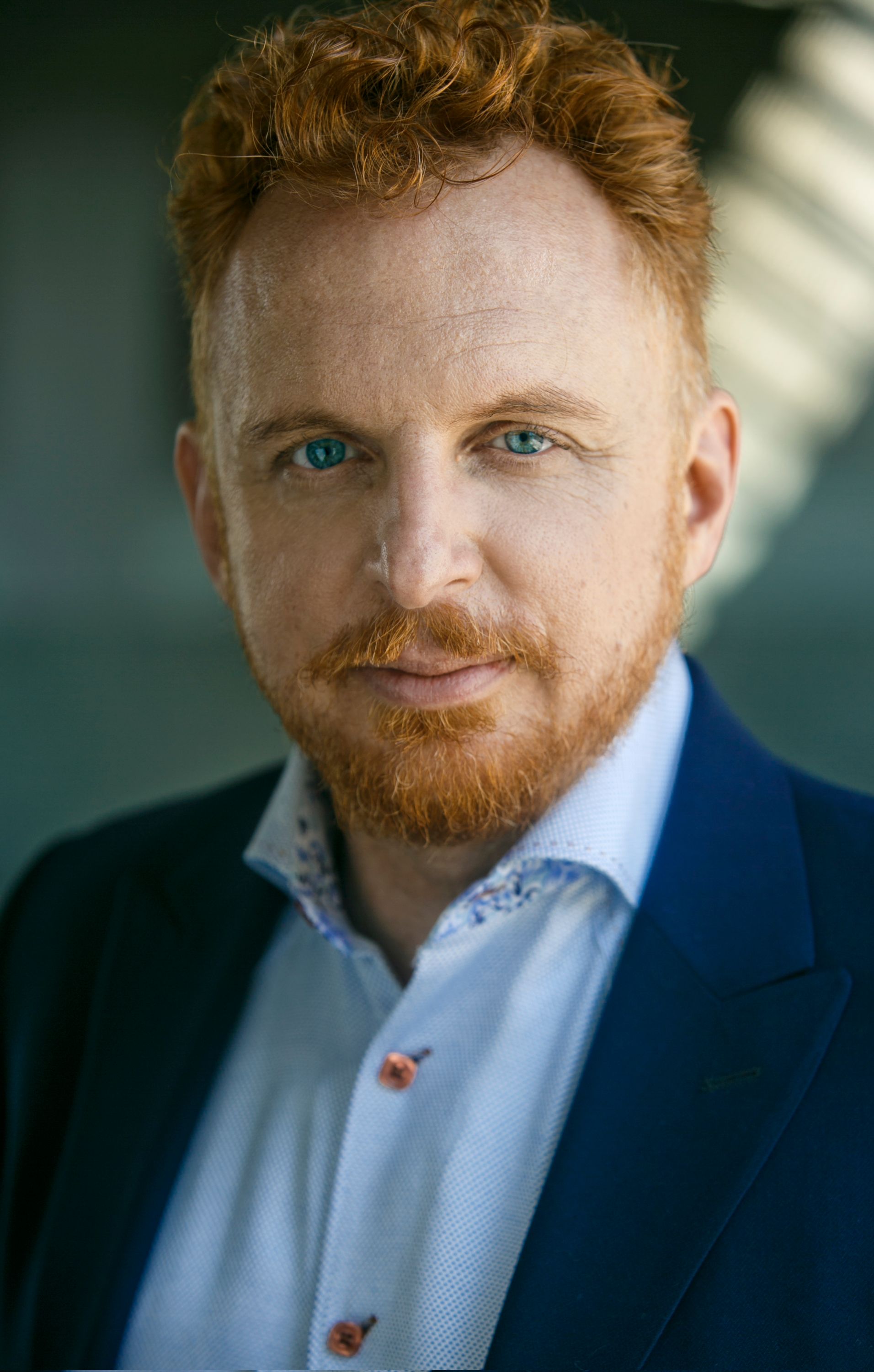 Why I wanted to volunteer with PBSA
I was "voluntold" by Bon Idziak and Christine Cunneen, then Chairs for Government Relations and PBSA.

They discovered I had a past career in politics. I'd lobbied statewide and nationally - even participated in a Congressional testimony resulting in a foreign country being publicly rebuked for human rights and trade violations. So they asked for my help. I was happy to do so. But the unexpected bonus was I've made some lifelong friends in the process. There are some truly neat people in the association with a variety of background and interests when you get a chance to know them. By way of example, I've had more gut wrenching laughs with Bon Idziak lobbying at the Califonia State Capitol than I care to mention. So volunteering also happens to be fun which is one of the other reasons I do it.

What I do when not at work
I produce events that shine a light on human rights abuses and solutions. I'm active on issues ranging from homelessness to prison reform. Just last week I did a tour of skid row in downtown Lost Angeles and met all manner of folks living in tent cities. You would be amazed at the stigmatization and basic human rights denied to them by the city. So I help raise awareness, funding and resources to help them. It's a passion.

What I'm reading
Becoming Ms. Burton: From Prison to Recovery to Leading the Fight for Incarcerated Women. I met her at an intimate salon on prison reform a week ago in LA. She's a living legend in the human rights community.

Favorite blogs
Anything by author and real estate magnate Grant Cardone. I also enjoy Mark Cuban's posts; and Gary Vaynerchuck's. All generally self-made individuals who pass on wisdom not found in college or elsewhere.

George Lucas' original Special FX Manager is an old friend of my family's. So he personally signed it to me and gifted some never before seen photos of him and his crew working on the "Death Star, the fourth draft script of "The Star Wars" and more. It's become a prized possession on display in my office. Next to that is a Baxter Research collectable VW bus; a photo of my wife and several bottles of water. Lastly, to the right within 5 feet of my desk there just might be a full sized working light saber replica.

By closing this banner, scrolling this page, clicking a link or otherwise continuing to use our site, you acknowledge that you accept our Privacy Policy and Terms of Use.